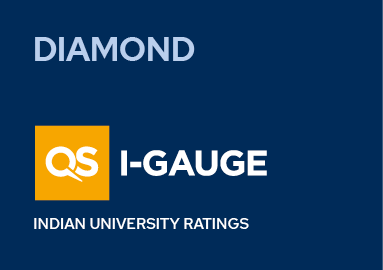 The Tata Institute of Social Sciences has a history of collaboration with institutions in India. The institute also has academic and research collaborations with other institutes and universities including the University of Chicago, London School of Economics, Massachusetts Institute of Technology, Sciences Po, and 12 universities under the Erasmus Mundus program.

London School of Economics and Political Science research collaboration was launched at LSE in June 2007. The program is undertaken in two streams, namely, Social Sciences and Health. The research themes developed in Social Sciences have been in various Centres and Departments at LSE together with TISS such as Business Model Innovation at the Base of the Pyramid, Civil Society and Global Governance, Colonialism and Welfare: Social Policy and the British Imperial Legacy, Democracy and Development, Governance and the Governed, Population and Development, Social Protection, Economic Growth and Social Change, and Urban Planning & Development.

Entrepreneurship
COPYRIGHT 2021 - all rights reserved
Subscribe to our newsletter