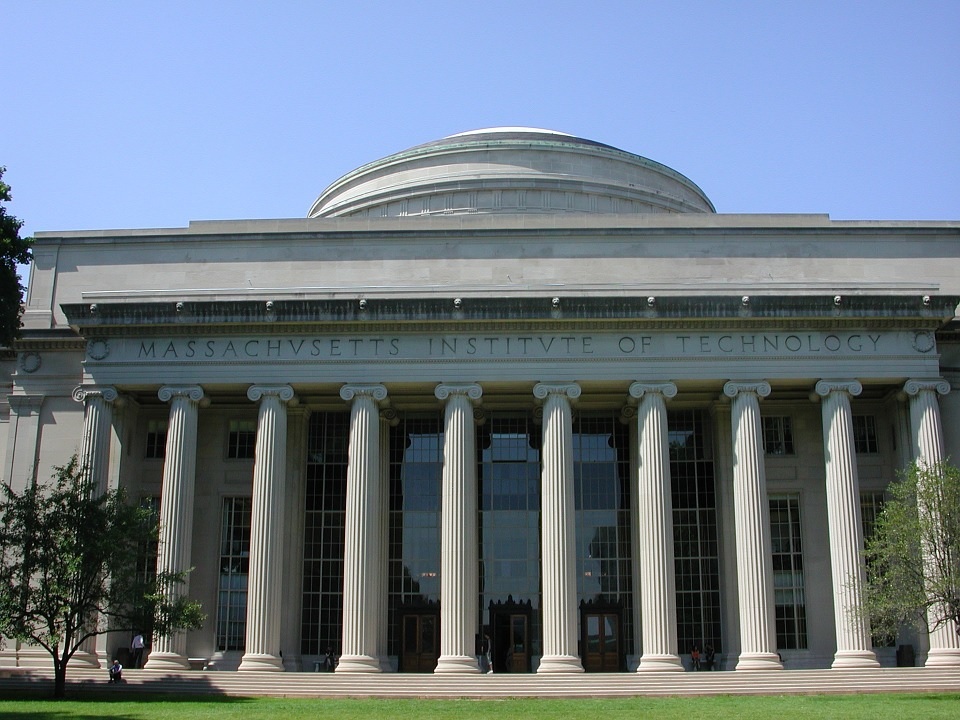 In an embarrassing U-turn the Trump administration had dropped the earlier decision which asked foreign students to leave the country if their universities chose to go online-only due to pandemic. The u-turn came in just one week time, after The Massachusetts Institute of Technology (MIT) and Harvard University sued the government and went to the Supreme Court. District Judge Allison Burroughs in Massachusetts says the parties have come to a settlement, as reported by the BBC. The agreement reinstates the students to remain in the country legally and attend classes virtually, according to The New York Times.

The US universities earn a huge amount of revenues by taking in foreign students and the earlier government move would have jolted that in future. The earlier policy said that the students will have to leave in autumn if their universities go online only, unless they switch to a course with physical tuition and for those who had returned when the pandemic started, were informed that unless in person classes began they will not be allowed to enter country. The US Immigration and Customs Enforcement (ICE) agency threatened that students will be deported if they do not follow the rules. However, “the Student and Exchange Visitor Program, which is run by ICE, had originally permitted foreign students to continue with their spring and summer 2020 courses online while remaining in the country”, the BBC noted. Later it decided that students will be allowed to stay, “"immigration consequences including, but not limited to, the initiation of removal proceedings". The earlier decision would have been applied to holders of F-1 and M-1 visas, which are meant for academic and vocational students. According to US department data, the state department issued 388,839 F visas and 9,518 M visas in the year 2019.

Within two days of this edict, the Harvard and MIT rushed to court and filed lawsuits seeking an overturn. The statements by the two prestigious universities called it "arbitrary, capricious, an abuse of discretion". Several other universities then joined them and supported the suit. A joint statement supporting Harvard and MIT by the 59 universities later said, "true motivation has nothing to do with ensuring that students engage in a 'full course of study' or with protecting the integrity of the student visa program. Instead, its purpose ... is to 'encourage schools to reopen.”

Moreover, the attorneys of some eighteen states, including that of the Massachusetts and California were also sued by the universities. As reported earlier, President Trump has been forcing universities to reopen and believes that this would encourage the economy to go into ‘normal condition’. “He sees reopening as an indicator of recovery after months of upheaval, which could be beneficial in his bid for re-election in November”, according to BBC. Many educators were concerned about the wellbeing of university staffs and students and decided to continue online for longer. According to several studies 1.1 billion students from outside the US contributes $45 billion to the local economies, which would have taken a hot because of the earlier move. 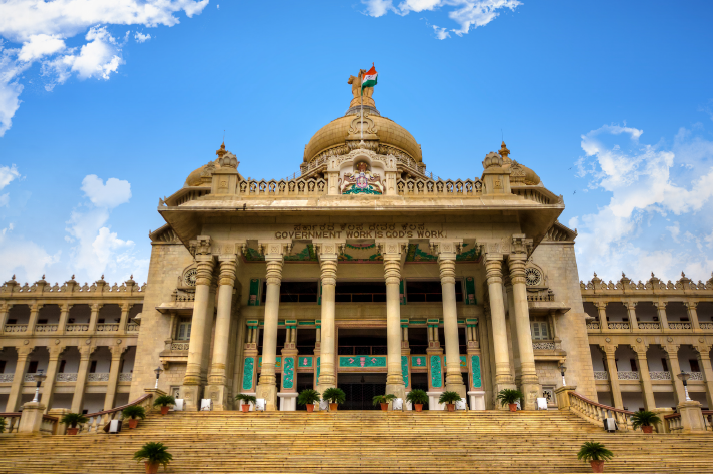 Karnataka most likely to form Education Commission to implement NEP 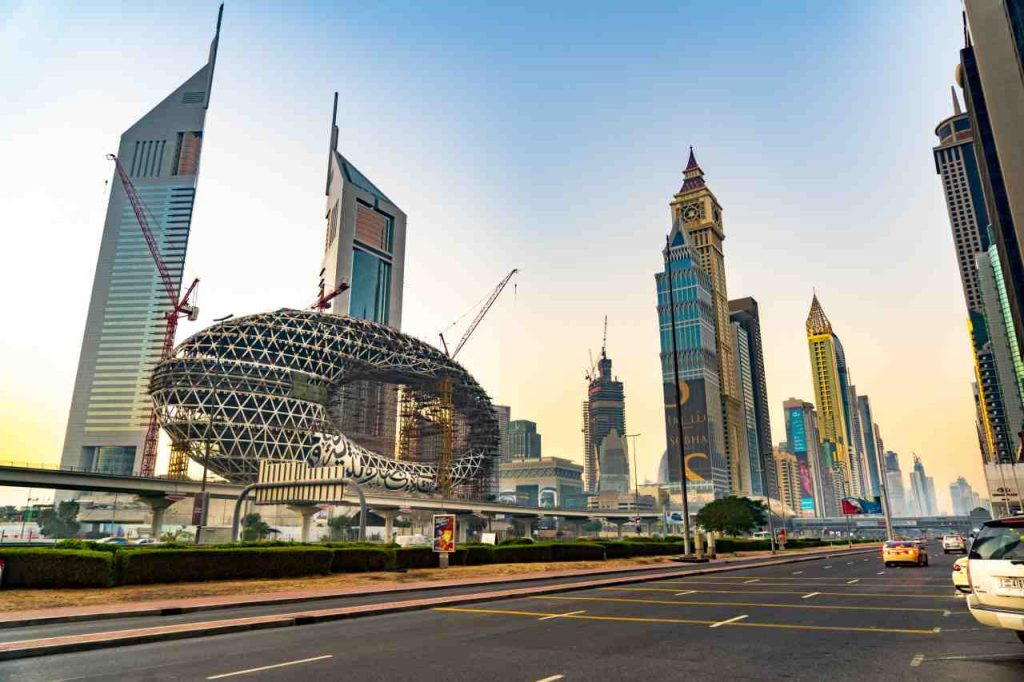 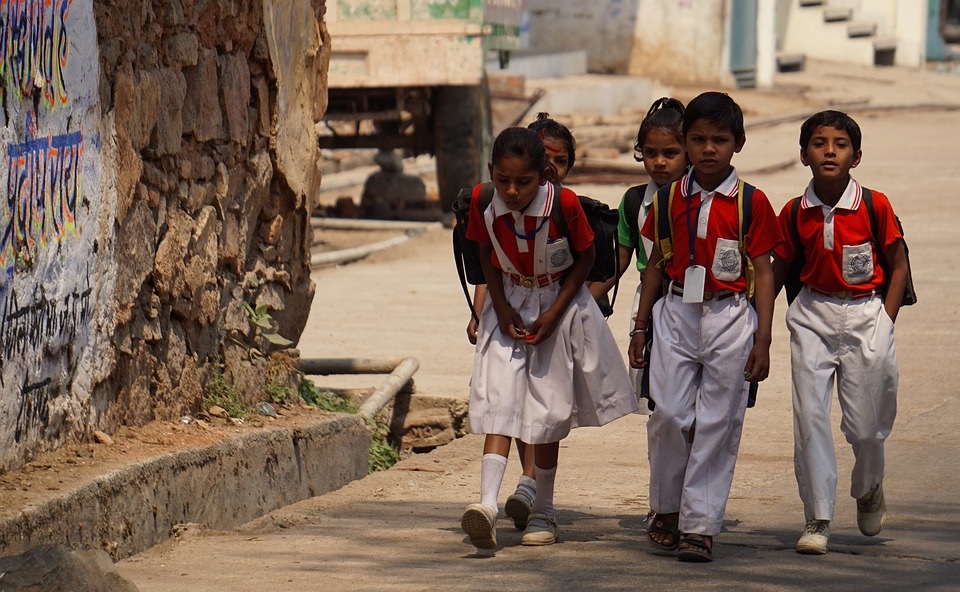 The future of school re-opening: What is the way forward?